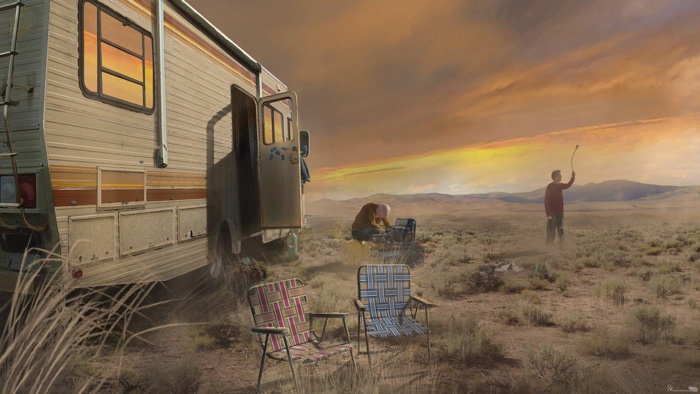 Below are my favorite TV miniseries or seasons which concluded in 2016 or later. Like many people, my favorite shows prior to this era are Breaking Bad, The Wire, and The Sopranos, along with many others. Unfortunately, I didn’t start tracking how much I liked individual seasons and miniseries until 2016, so this list begins in 2016. I do not include one-episode TV specials, for example stand-up comedy specials. Also, I don’t mean to say I think these are the “best” TV miniseries or seasons of each year; they’re merely the ones I most enjoyed each year.

Ever year’s list will forever be incomplete, as there is now far more good television released each year than anyone could possibly watch.